As I wrote in the last TDR Times article my love for Air Arms begun way back in 1989 and the rifle of the times that was the Camargue, oh how times have come on from those early days a time when we thought we were at the highest point in our air rifle hunting careers, oh how far wrong can one young man be, for as they say youth is wasted on the young and even looking back at some of my old articles from 28 years ago I can read my youthful in experience just in my old scribbles, we really have come on since those early days and even in the last couple of years even further. 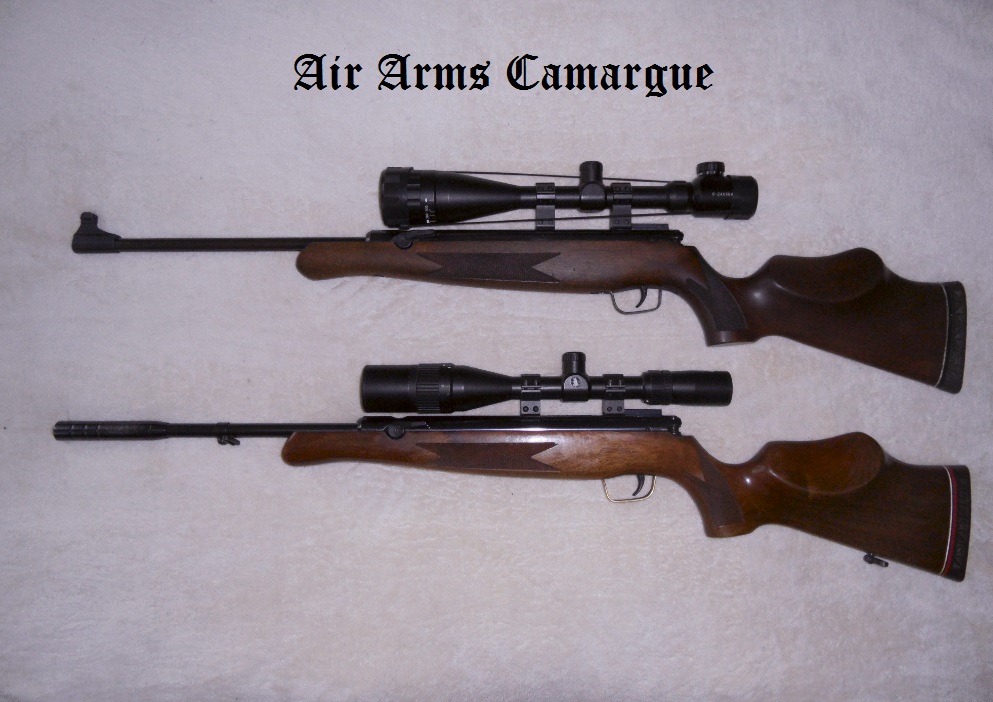 The days of the old motorbike battery in the army duffel bag leaking and rotting my coats just so I could have a lamp for when out night shooting, the days when a lamp was as big as dinner plate and all sorts of home made gadgets, these lamps now fit on the gun and gadgets a plenty freely available if you have the money to buy, some rubbish and some good, like the lamps now, I use for all my lamping a Night Master Venom Striker mostly in green but I have also the red white and yellow pill for it too, Night Vision I only use the awesome NiteSite range of Spotter or on the gun the Viper/Wolf or Eagle, but this depends on weather I am using an air rifle for rats or rabbits a 22 rim fire or 17 hmr for rabbits or a 243 for foxes or the 308 for wild boar.
So you see as the kit has evolved so have we as the hunter, one thing I must stress that has never changed nor will ever change and that is the need for good old field craft, something I have written about many times, for to be a successful hunter you must first master this or you will never be a proficient hunter the best you will ever be is a get lucky gadget man, I spend countless hour studying my quarry and working out were and when I should strike, that’s why I get consistent successful bags were others fail. 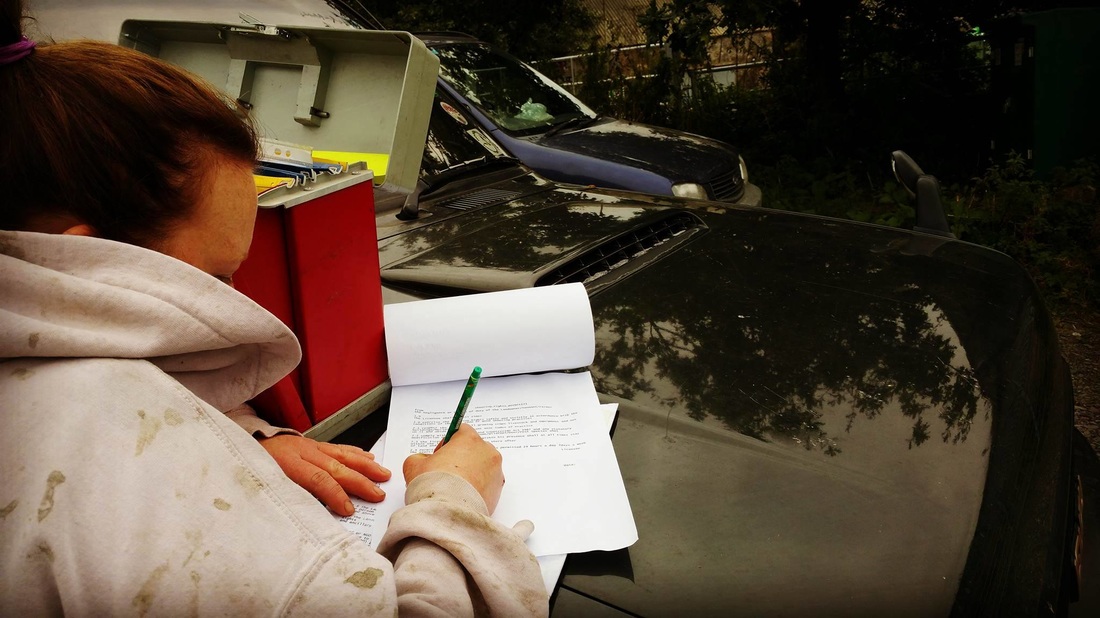 Another satisfied client signing another year contract for myself and the really wild Pest Control, later that day we went onto bag up on the feral pigeons/corvids and rats later that evening, for we only use poison free pest control 95% of the time, give something a lead aspirin that cures the problem dead on the spot were as poison tends to linger a pest problem, poison free pest control at its finest over at http://www.reallywildadventures.co.uk/ 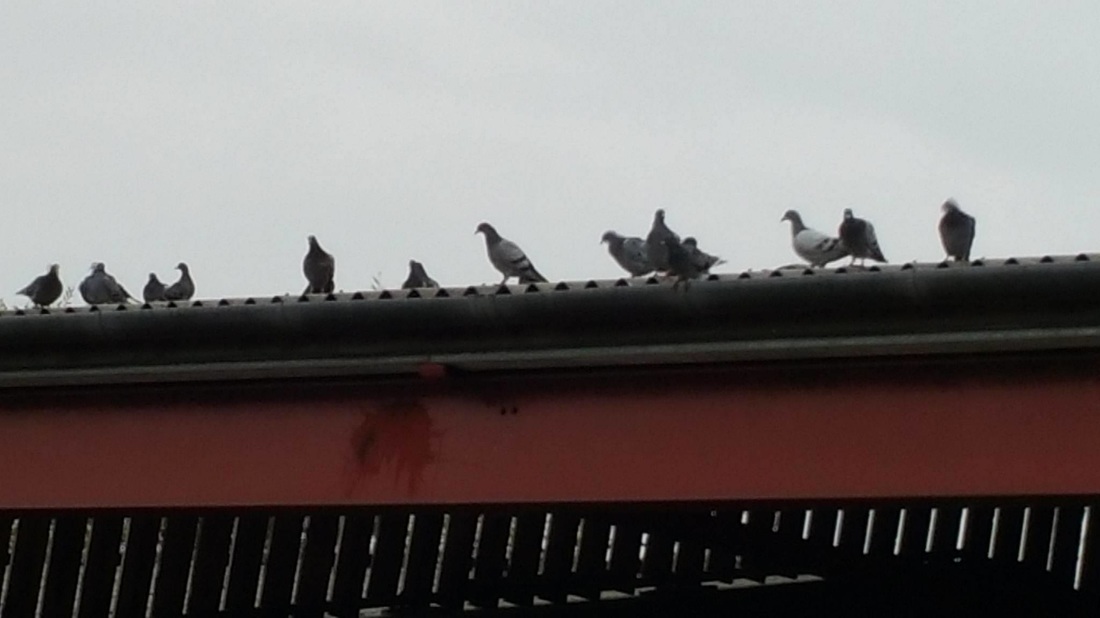 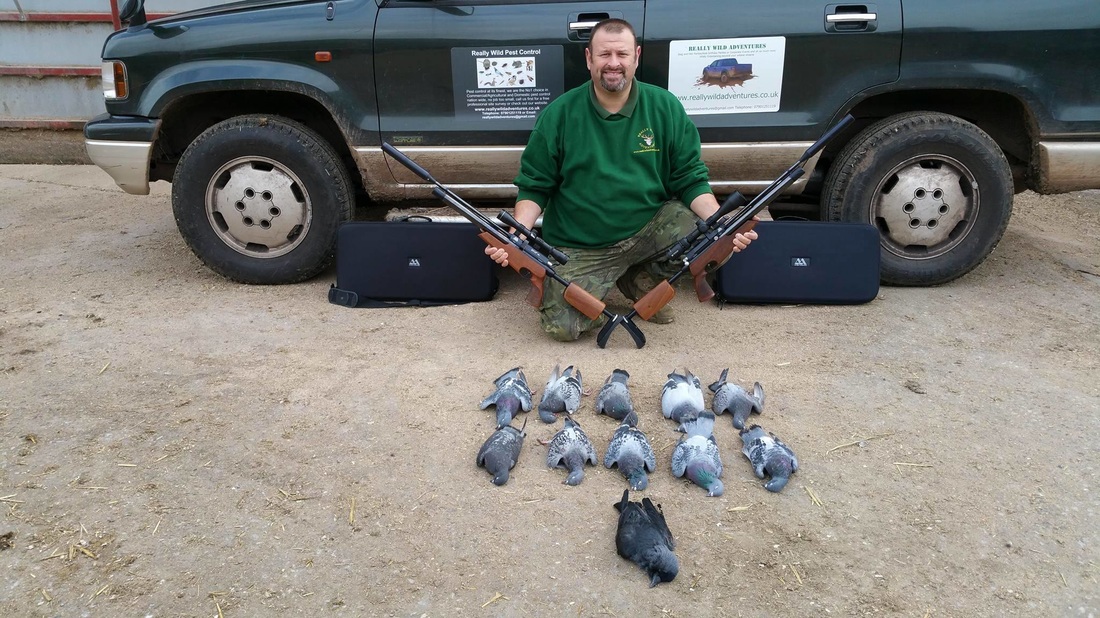 So going back to the TDR I now have not only the sub 12ft lb version here but also the FAC version, being an RFD gives me this extra leg as it were so I can test these products to see if they do what it says on the tin, I was so impressed with the sub 12ft lb version I could not wait to try this one out, on the range I have put a Vortex scope on it and was putting in 5p groupings with it at 60 yards in no time at all, I was impressed with the power switch on it you can take it from 6ft lb right up to just short of 33lb on this one.

I used it on rats and feral pigeons alike and she performed brilliantly both accurate and deadly on target, I will say its a lot harder cocking the hammer spring on this rifle compared to her sub 12ft lb sister and she does make quite a crack from the Air Arms moderator, I am going to try a Huggett Moderator on her to see if that makes any difference so keep your eye out for the next TDR Tales.

Another thing I noticed that from a full charge of 190 bar you get around 4 mags worth of shots on full power then it drops below 150 bar and the power curve is quite noticeable, I shot her down to a 100 bar and this made a huge difference, but all in all she performed wonderfully and did everything I asked of her both on the range and on live quarry, Air Arms another triumph me thinks further tests to come.

I also have just got back from the brilliant South Yorkshire Game Fair, I met up with so many old friends and made so many new ones, I really love it up North the people are friendly still say good morning and smile unlike many places I have visited this year 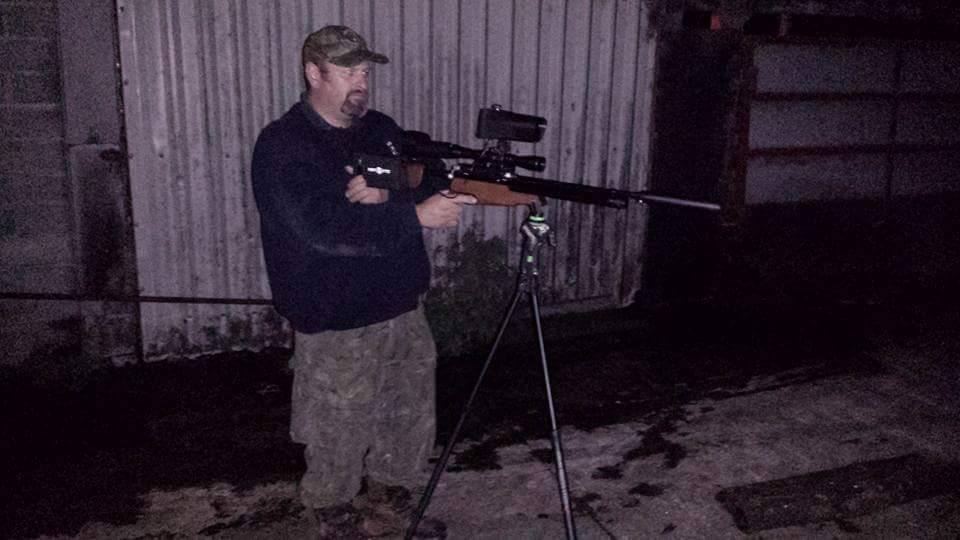 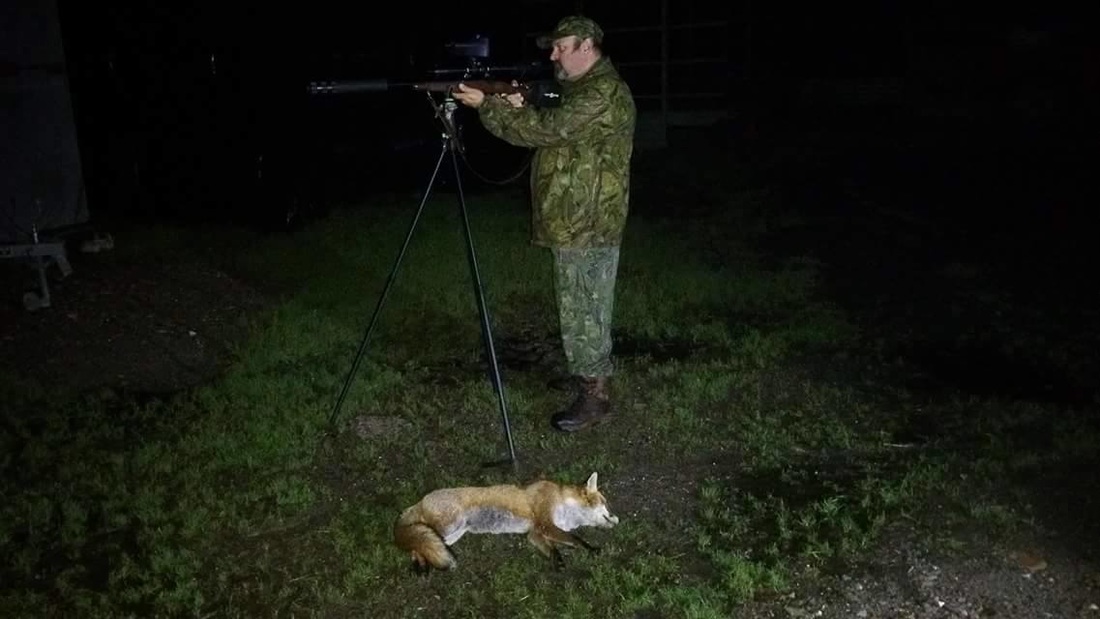 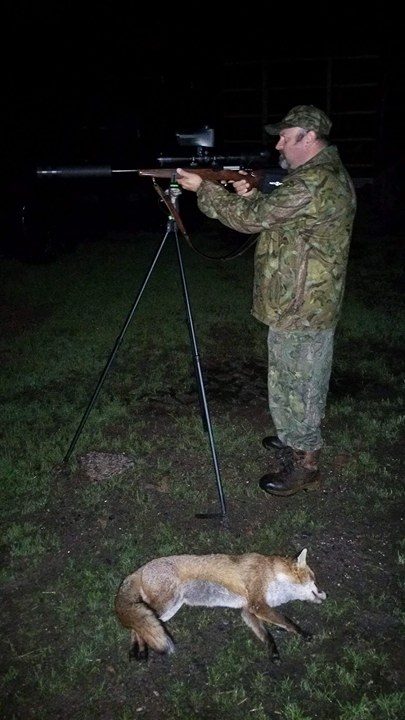 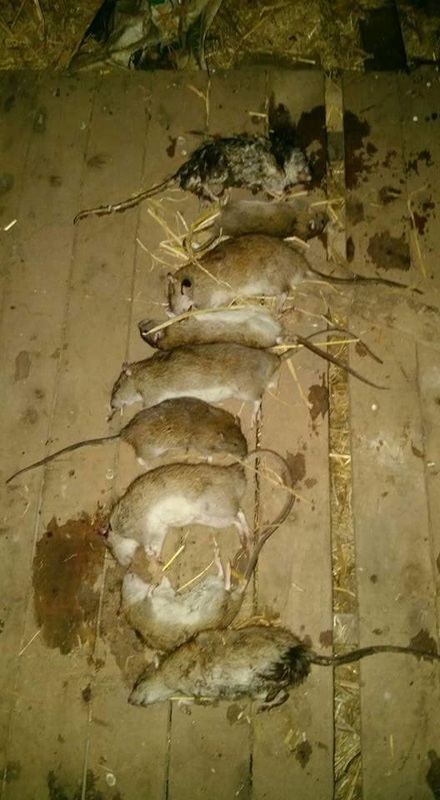 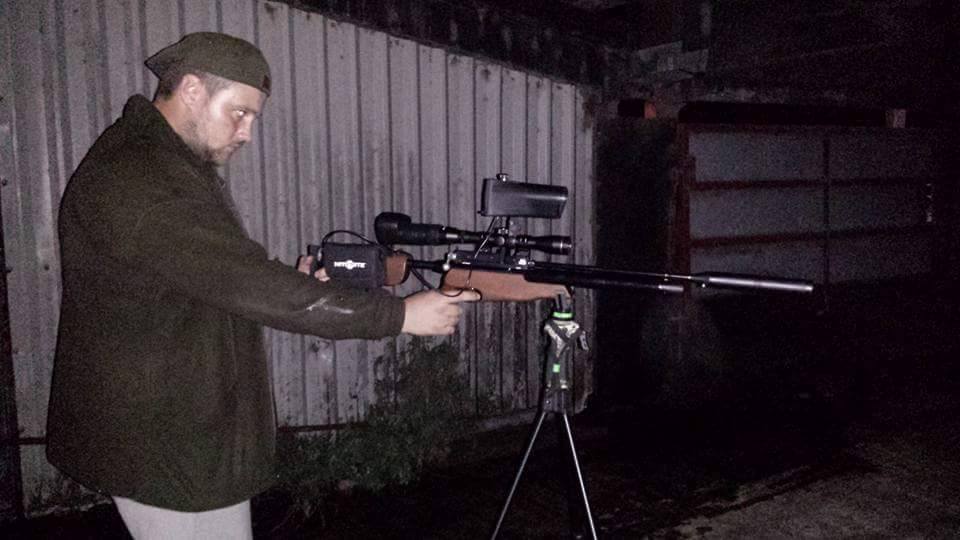 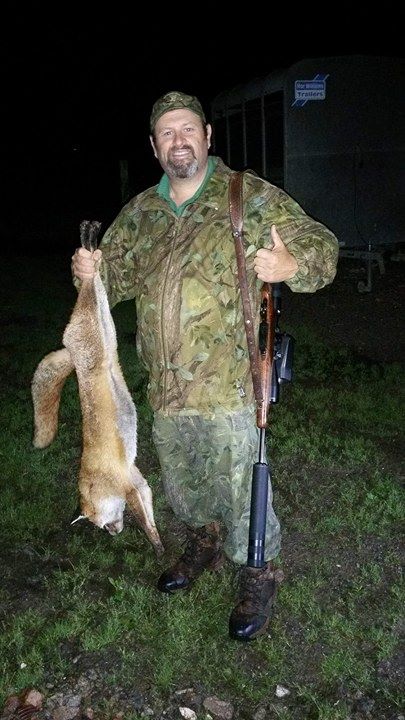 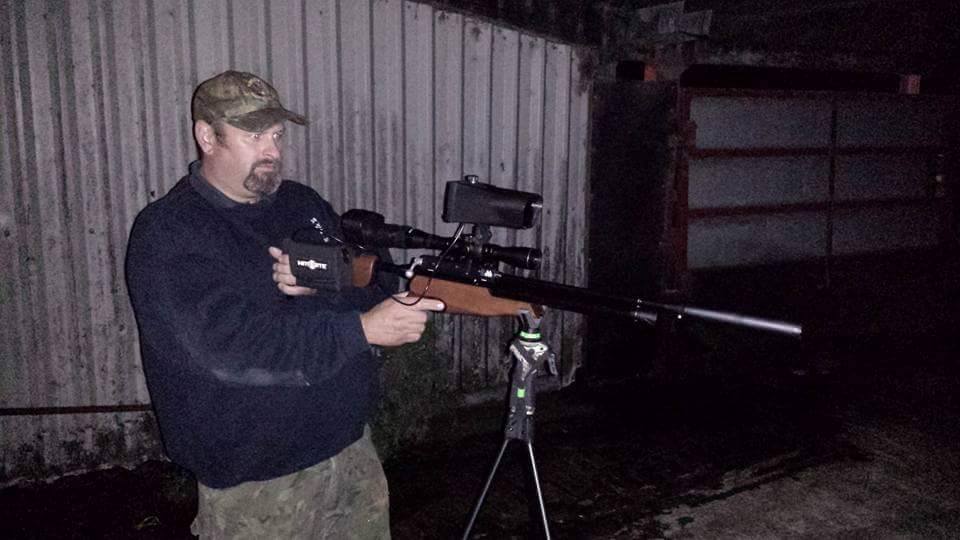 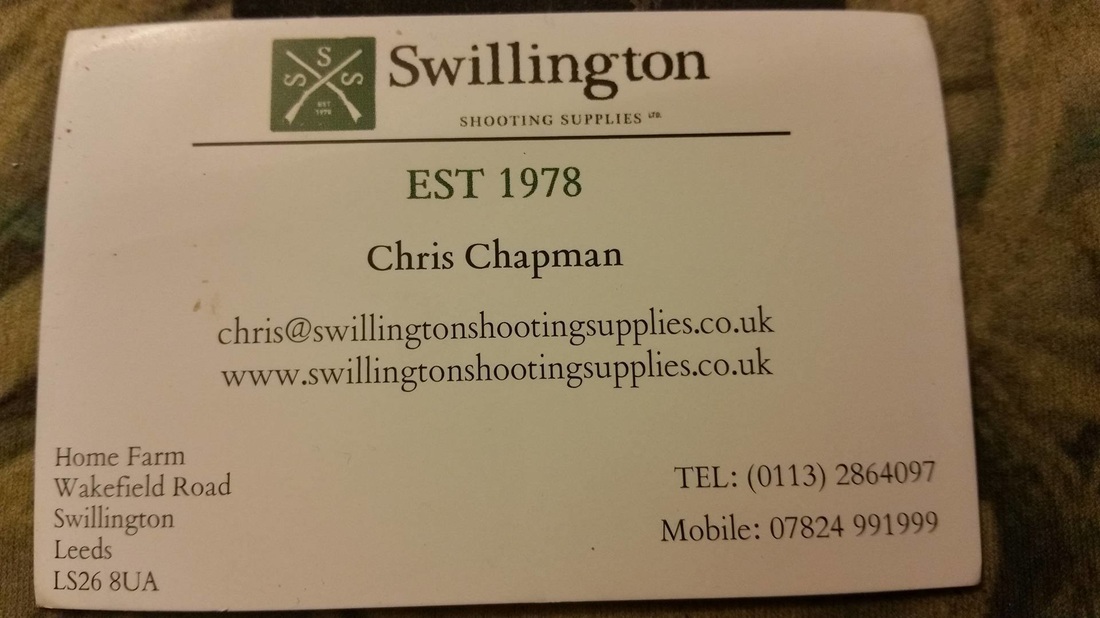 Whilst there I met up with my old mate Chris who owns the awesome Swillingtons gun shop, we got chatting right away and I noticed he had some Primos Trigger sticks on display at the best price I have seen them at so I quickly grabbed myself a set, I telle muckers these are great well worth every penny get yourself over to Swillingtons here: http://www.swillingtonshootingsupplies.co.uk/store/ and get yourself a set, tell Chris I sent you that will make him smile, I have used them on everything from stalking rabbits, shooting rats deer stalking and fox shooting, they are the best set of sticks I have used to date, well worth every penny spent I telle boys I love mine I know you will love yours.